April Happenings. Oh my! What a month!!

Time to talk about April even though I know we are in June. Read on and you will cut me some slack. It's been Crazy!!


The month of April didn't start off too bad. Hailey went to horse therapy and had been doing great! 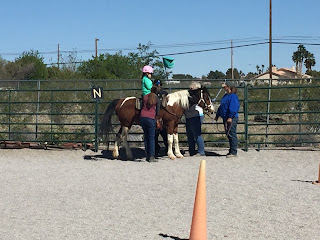 We were able to celebrate Easter and Hailey's Aunt got her this cool Easter shadow egg. Hailey would look inside every time she passed by the egg. It was so neat! 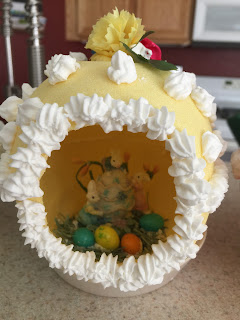 We did go to a few Easter Egg hunts but Hailey started to not feel to well. It was spring break and she just seemed like she wasn't feeling to well. No fever, but she just got worse and worse. 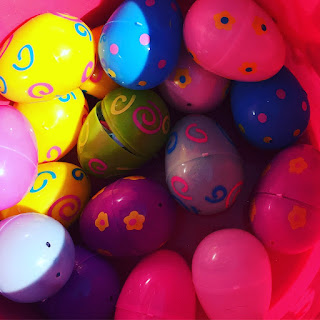 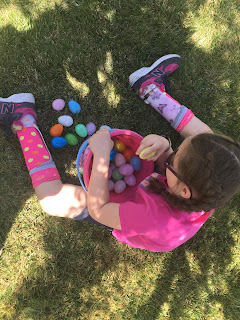 She did start throwing up and not holding anything down so we ended up in the emergency room! She was ataxic and due to disease progression she was becoming lethargic and dehydrated. 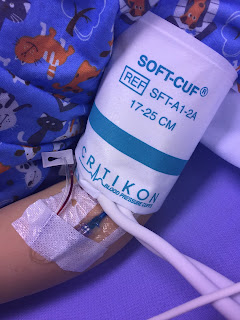 We discovered she also had strep throat and a bladder infection. She was given antibiotics and was doing fine until... 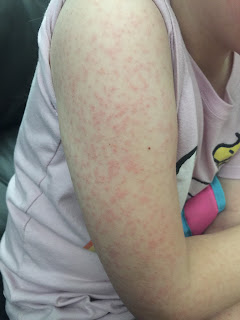 We discovered that she was allergic to her anti biotic! We did go to her pediatrician and we now have to add allergic to amoxicillin to her charts... 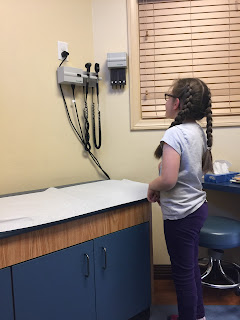 Everything cleared up pretty quick and Hailey was back to normal. Which was great because we always have fun things planned for her!
She attended a dinner for the Make a Wish volunteers and she had a ton of fun. 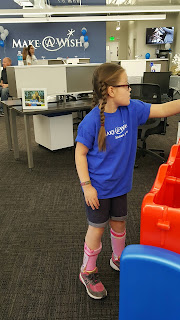 We were also invited to Bonnie Springs where they were raising money to be donated to Make a Wish. It was put together by another wish kid that is someone very close to Hailey. We had so much fun! 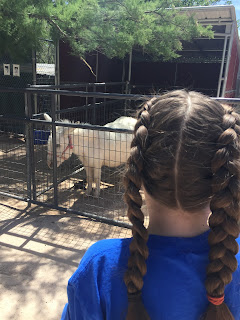 There was so much to see! We loved the animals and the train rides! 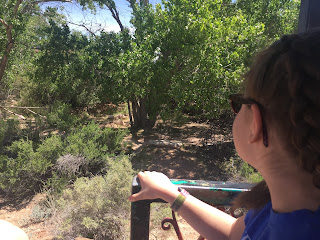 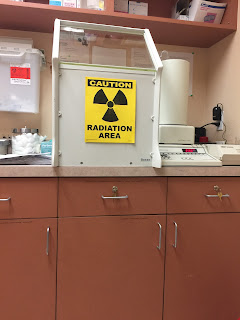 Hailey's mom was diagnosed with Graves Disease or a Hyper Thyroid and needed to undergo radiation therapy. She was also going to be in restricted isolation for 3 days and then modified isolation for 2 days after that. Hailey's grandparents flew down and Hailey was able to face time with mom. It was pretty odd not being able to be with Hailey when that's all Hailey's mom did. She took care of Hailey 24/7. Being in isolation meant NO contact, No sharing bathrooms, beds, towels, linens. No touching food or plates or utensils. Throwing everything touched into a garbage bag and holding the garbage for 6 weeks.
After isolation was over Hailey's mom developed thyroiditis and needed to be put on steroids. Then now that we are 7 weeks after radiation we receive our bill which is HUNDREDS and HUNDREDS of dollars. Hailey's mom set up a booster to try and help raise money to pay that bill. You can see the booster HERE if you are interested in helping.