Hailey was on Spring Break last week and since we can't go far because of Therapy 3x's a week and a Doctors appointment we had a stay-cation at home just me and her.
I had a few hands on activities planned, but secretly I hoped we could just sleep in late just 1 time...

Hailey loves to be a chef and this week we did lots of baking! Hailey thought that these cookies with a bunny in the middle were really neat and she could do it all on her own!

We also planned to have Hailey's cousin over to dye some Easter eggs! 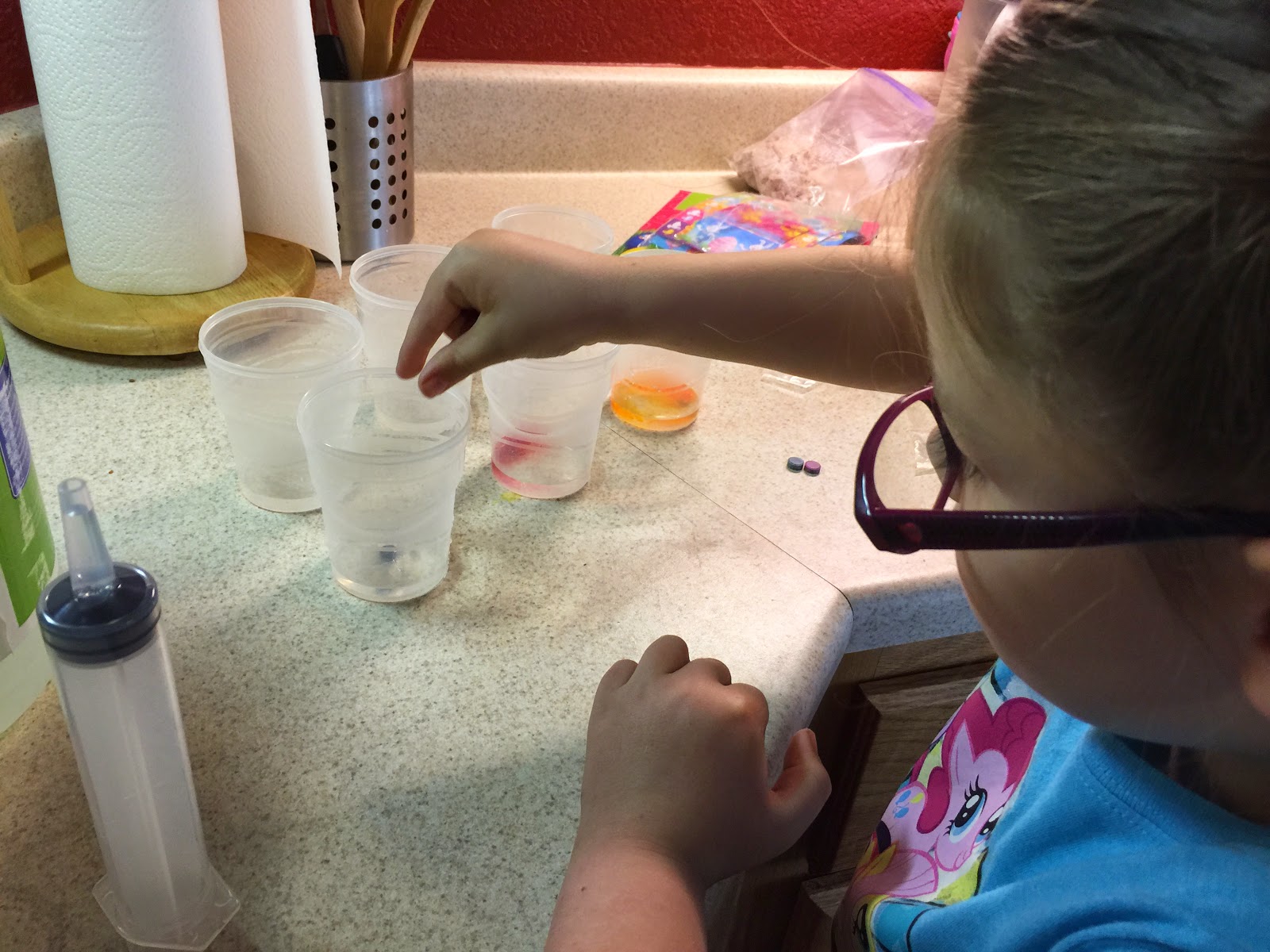 I discovered that I have never personally hard boiled eggs before...? Every year I say I need to and Josh just did it. This year was my year!

Dying eggs has always been a very fun activity for the girls.

We also baked and decorated cupcakes. Hailey does NOT eat cupcakes but I always try to include her and treat her as a normal child. She had a lot of fun decorating but did not like the frosting getting on her fingers and had me promptly wipe it off.

I also saw an idea on Pinterest where you take pretzels and candy melts along with M&M's and make flowers. I really thought it would have turned out like the photo I had seen. The person who originally posted the activity was not a 6 or 8 year old...what is it called....#PinterestFail
But they had fun doing it and separating the colors of the M&Ms and that's what mattered! 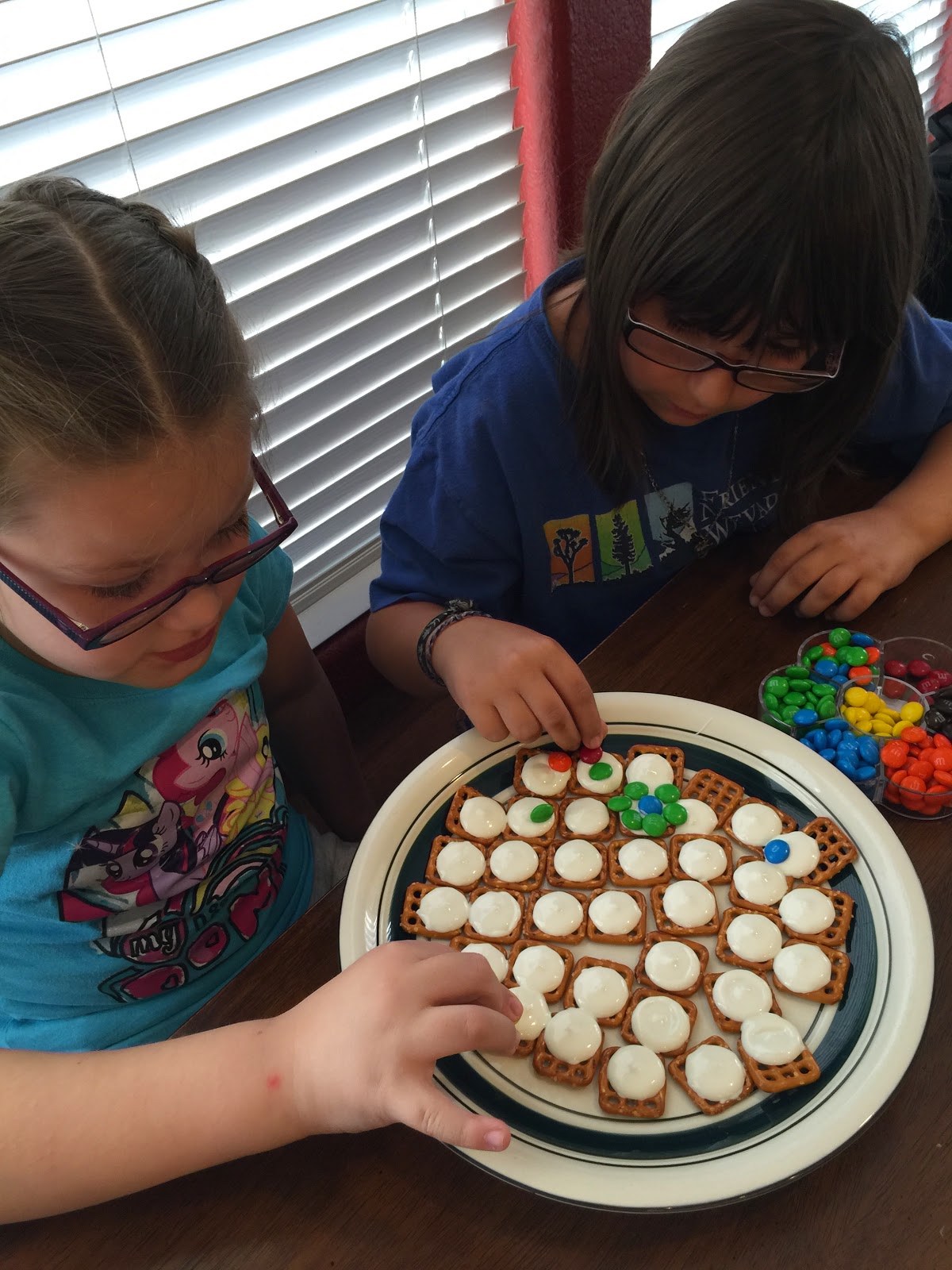 We joined Hailey's dad at his work for an Easter Egg Hunt the Saturday before Easter and that was also a lot of fun! 3500 eggs gone in 60 seconds...

Hailey had so many great people send her fun packages for Easter. This fun stuff came all the way from New York! 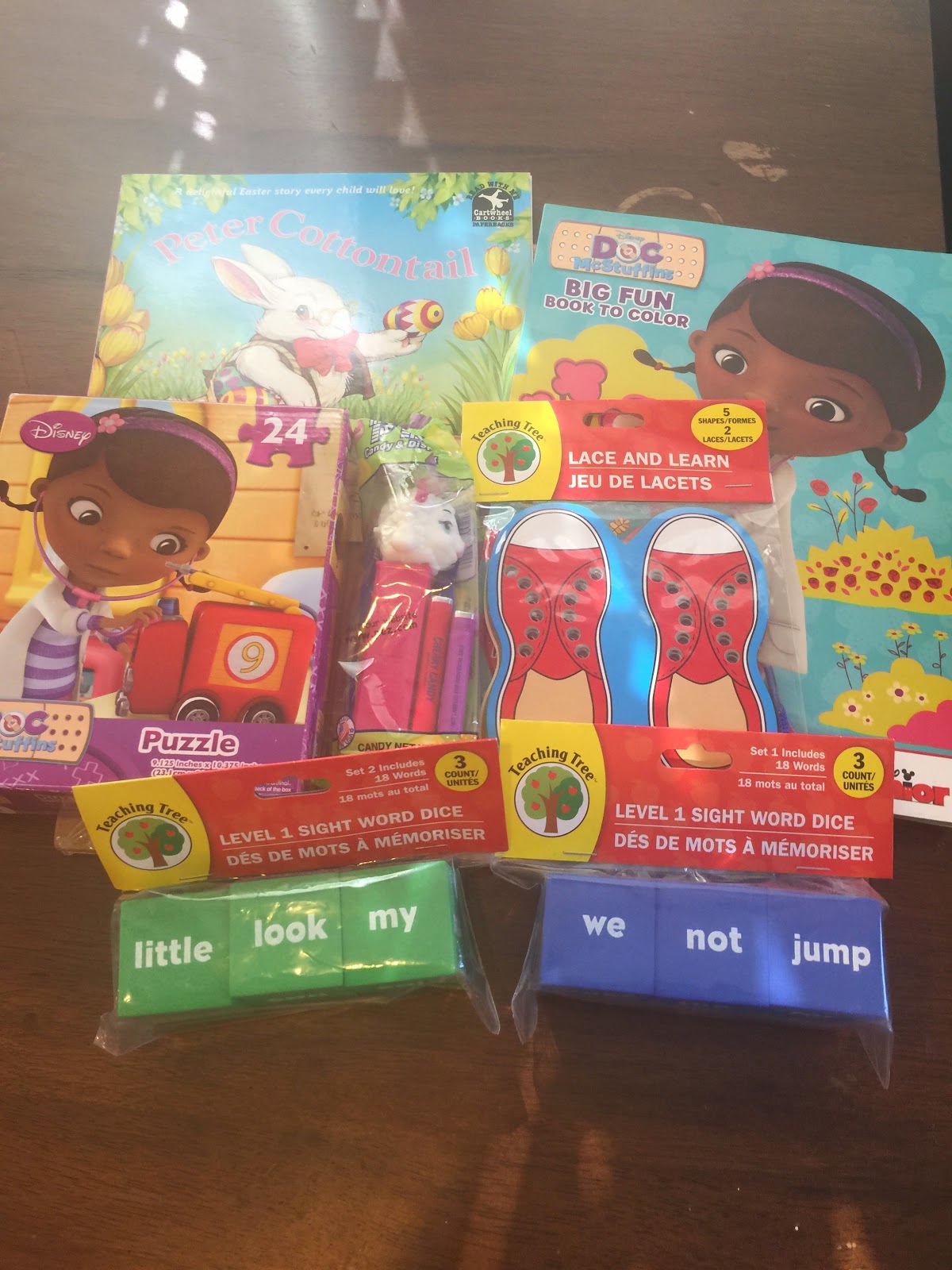 To top off Easter I had been in contact with an organization called E Bunny and they wanted to make sure Hailey got THE best Easter Basket. Boy did they deliver on that!
Everything in Hailey's basket was PERFECT! We appreciate this gift so much and would like to say Thank you to E Bunny for getting in touch with us and giving Hailey such a wonderful basket!!