It's a new year for Hugs for Hailey

Happy New Year! I know it's March and this post is a little late but as I'm trying to update the blog I decided it'd be easier for me to update monthly instead of a post for every single event. Let's see how this works...

Hailey's feet often ache from having to wear AFO's all day long in order to be able to walk. We decided to pamper her by getting a fun foot bath filled with Orbeez gel beads. I also scented the water with some of my Doterra Oils! 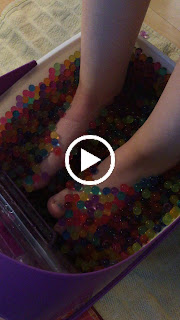 January 2017 marks Hailey's 2 year pacemaker anniversary! Can you believe it's been 2 years? If you haven't read about Hailey's pacemaker you can do that in some of my previous blog posts. This year at her new cardiologist they celebrate by letting patience pick a present for their Pacemaker's Birthday. Hailey picked this Doc McStuffins play set and loves it! 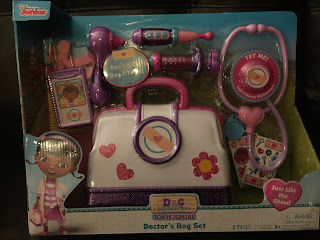 An awesome Make a Wish event we went to was for a Medical Transportation company that has partnered with Make A Wish Southern Nevada. We attended the grand opening and it was so fancy! They had a medical plane on display and Hailey wanted me to go inside with her. Does anyone remember my blog post about Hailey's flight for life? If you do you will know what my answer to that question was... 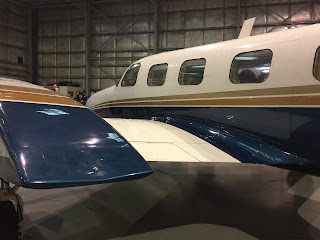 Being a Wish Kid Ambassador is a tough job! Hailey enjoyed her first massage at the event! 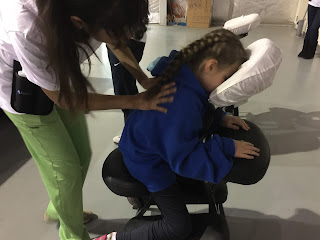 January also consisted of a trip to Utah....surprise surprise...
While there we had a physical therapy appointment and I've said it before. Our local PT is NOTHING in comparison to the Utah therapy. I mean you won us over with the ball pit but then we saw... 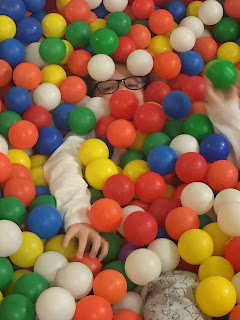 A rock wall!? How amazing! 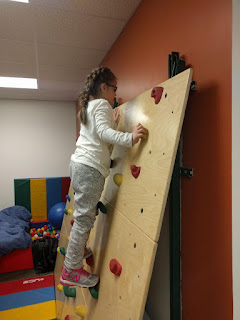 We also loaded up our ETSY shop with LOTS of new items. With Hailey's love for Disneyland these new items were an easy choice. Have you checked out our new stock? You can do so HERE. 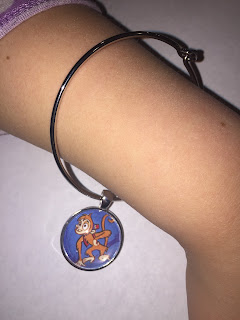 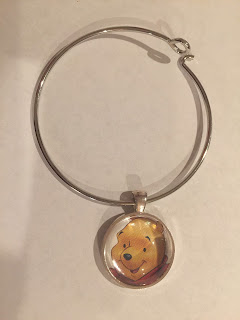 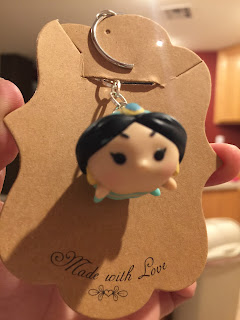 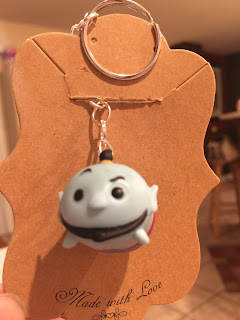 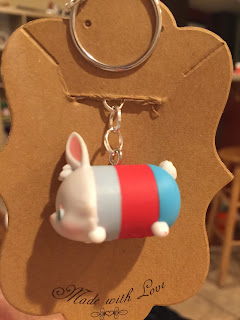 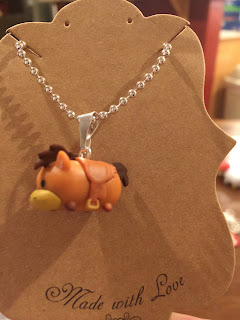 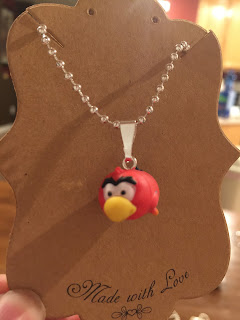 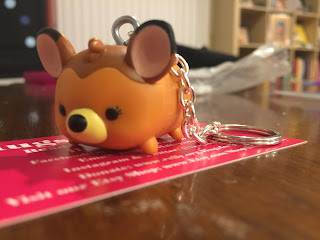 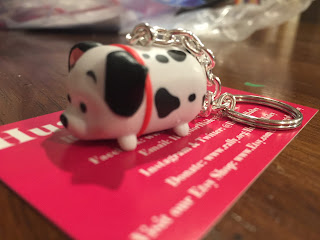 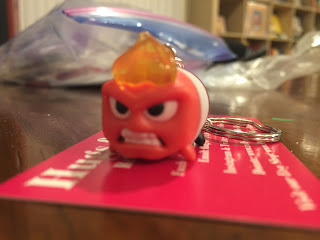 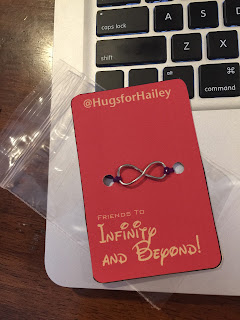 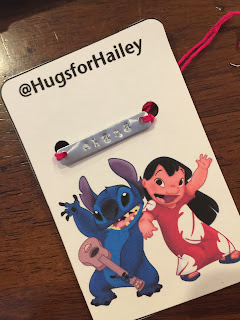 We even discovered some new fun things to do with Hailey's hair. This was a pull through braid I learned from YouTube! 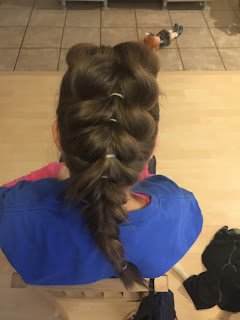 Last year Hooters Partnered with Make a Wish to donate a very large amount of money. Hailey went to Hooters to accept the check on behalf of Make a Wish Southern Nevada. It was a very fun night and they gave us these cool glasses!
Thanks Hooters! 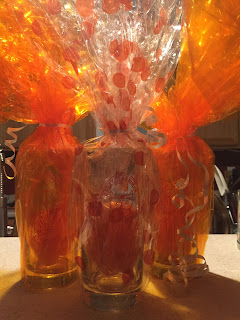 January we also celebrated our dogs 10th birthday by getting her a donut from a local dog bakery. The bakery smelled so delicious when we walked in. Everything was human consumable but with out sugar they looked better then they tasted! 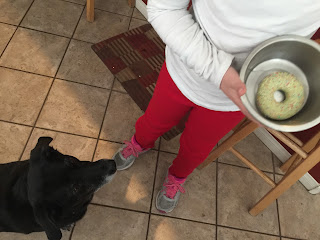 We are looking forward to February! Join us in following along!
at 10:46 AM